Parents, if you want wonderful pictures of your children, never teach them to say "cheese"! Please learn from my mistake or you will have thousands of photos just like mine - squinted eyes, scrunched up noses, clenched teeth, and an image that just screams "say cheez!!!". Join me while I search for that one perfect shot that doesn't conjure up images of dairy products. Oh, and unless you like that *messy* look, you'll probably want to clean their faces before you snap away. I never seem to remember myself.

An imporant sidenote is to make sure you document your life! Recording the little details of the who, what, where, when, & why makes for wonderful stories and captures your life for years to come. Because if you are like me, you'll forget it all 5 minutes later!

It has been a very busy few weeks and I've hardly had a chance to pick up my camera. So, I'm attempting to "spring" ahead and combine 4 POTD themes into one post!

We have an 11 year old miniature schnauzer named Samson. He's been with us since he was 10 weeks old and has always been perfectly healthy. However, the past few months we noticed that his hind legs where shaking often. He was seen by the vet twice and everything was fine each time so it was attributed to him getting older. But a few weeks ago Samson just was not doing well at all. He could barely stand up and had many other serious issues that seemed to appear out of nowhere. We again took him to his vet and were ultimately referred to a neurologist. After a whole slew of tests, such as an x-ray, ultrasound, couple of MRI's, CT Scan, spinal tap, etc., we discovered that Samson has an inoperable brain tumor. He was put on Prednisone, which had a fabulous immediate effect, but we were told that the immediate relief it offers is only temporary (as we are starting to see 2-1/2 weeks later) and that he really only has a month or two to live unless he has radiation treatment.

Typical radiation treatment can have horrible side effects and takes 3-4 weeks to complete. I can't imagine a dog going through that. We had a second opinion and found a specialty center that has uses a new form of radiation (in the veterinary world anyway). It is actually a machine that is used on humans and subjects the animal to much less radiation, but significantly more precise in its targeting of the tumor, so it is completed in just 3 days. Far fewer side effects with a much better outcome. So Samson goes in for his "Cyberknife Radiosurgery" - essentially a better form of radiation treatment - this week.

Here is to hoping that all goes well for Samson (animal), that he gets off the Prednisone soon (green - the bottle), much faith that all is going to work out successfully and the tumor will stop growing and begins to shrink, and that Samson will live happily to enjoy this Spring and many more! 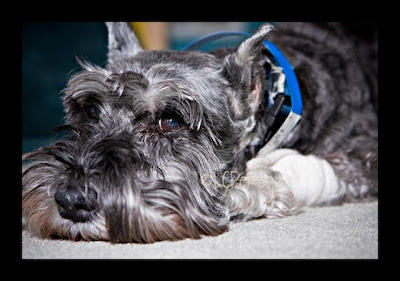 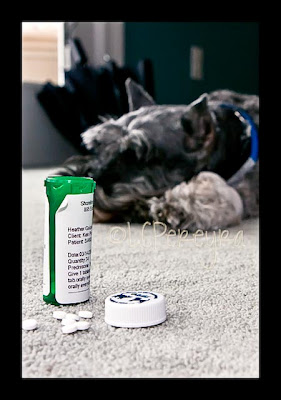 The past few weeks have been so busy that we all feel like we are in a daze! The kids loved Easter and all the treats that accompany it, they have all had a lot of activities that keep us running around, and our dog - Samson - has had some medical issues that have kept us in a daze.

We learned that Samson has an inoperable brain tumor and he was deteriorating pretty rapidly. We did find a specialty center that does a new form of radiation treatment that has been shown to be very successful. So he goes in for his treatment this week! (I have more details about it on my POTD blog if you are interested.)

We all have high hopes that he will be on the mend soon, our days will lighten up, and we will get out of this daze we all are in! 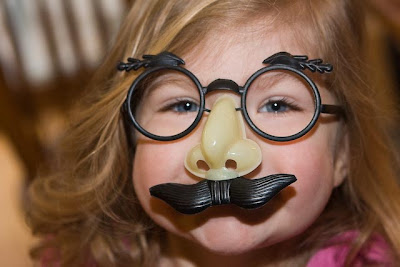 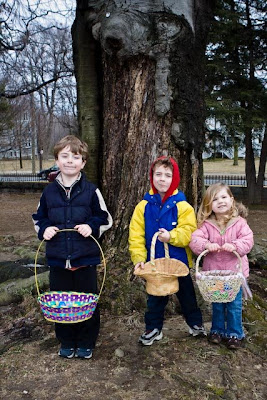 Miss M celebrated her third b-day! She was quite excited for her mermaid party and had a lot of fun helping decorate her mermaid cake. Can't believe she is almost a pre-schooler! 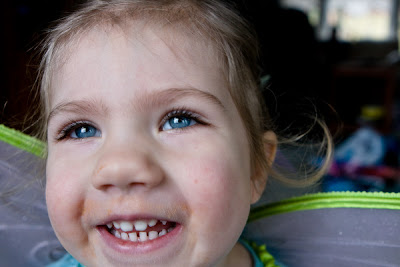 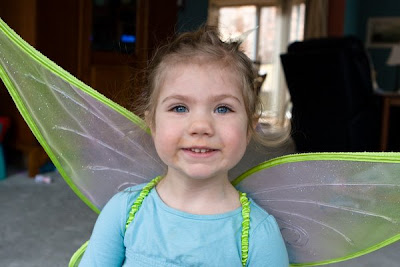 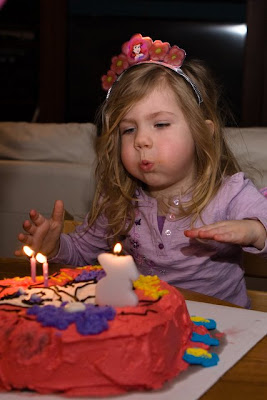 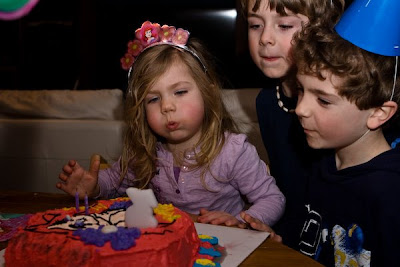 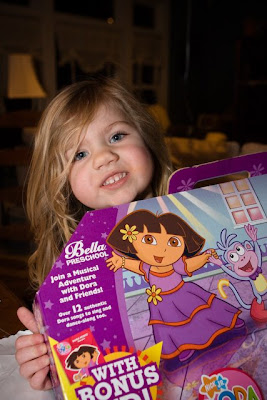 I got to enjoy this past weekend in Vermont for some R&R and my kids got to go skiing. We did spend one day driving around the country side taking in it's beauty. Vermont has gotten a ton of snow this season which was great for the skiing, not so great for the landscape photography! We spent part of the drive in a winter storm where we got 12" of snow and then by mid afternoon the skies cleared up. It was amazing!

I tend to crop all of my images in the camera - a bad habit because when I view the images on my computer they pretty much fill the frame. And then I want to make the image (which is sized for a 4x6) into an 8x10 image. CRAP! I have to cut out some of the image that I want left in the frame! I find myself yelling CRAP! a lot. I so need to remember to back up a bit so I can do some cropping after the image is captured. I never learn my lesson.

Here are some shots of the Vermont country side from this past weekend (WARNING: Photo Overload!). 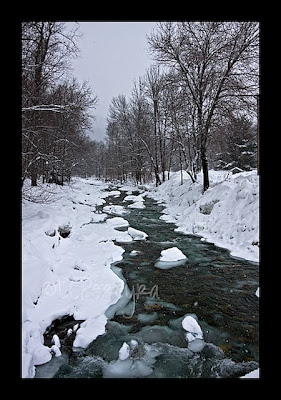 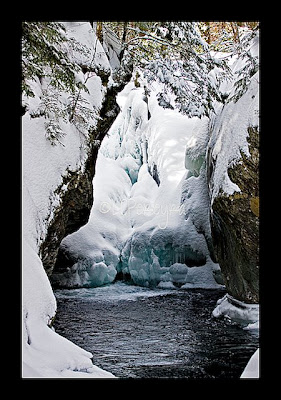 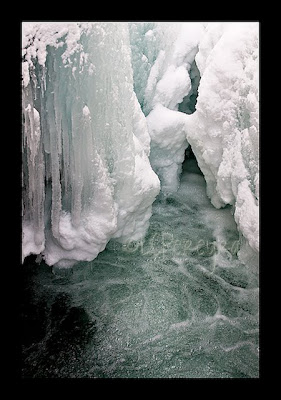 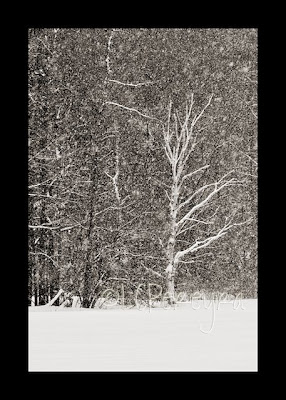 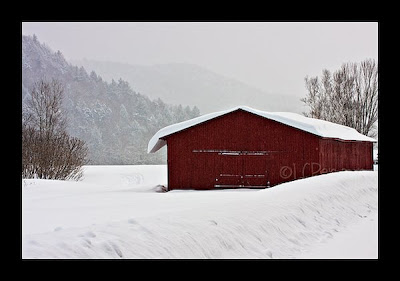 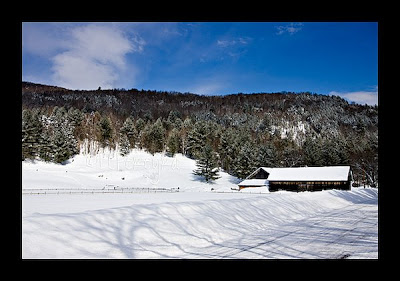 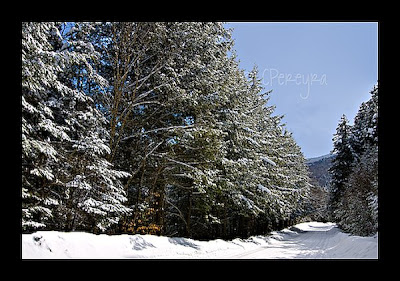 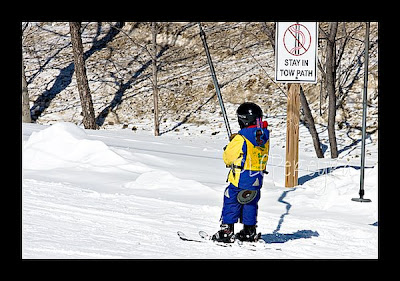 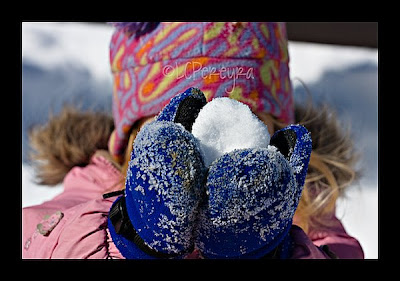 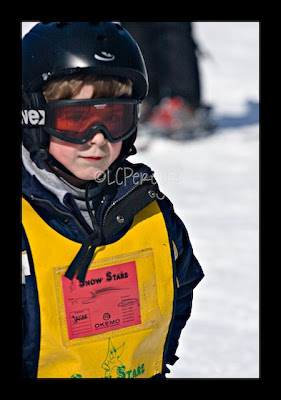 We went to Vermont this past weekend for a little R&R. The boys got to go skiing again and they really love it. Vermont has had some great weather for the slopes - it snowed about a foot the day before our arrival, we got another foot on Friday into Saturday (as we were driving around exploring the country side!)and 8 more inches Saturday night! They've gotten a ridculous amount of snow this season. Sure was fun for the kids! 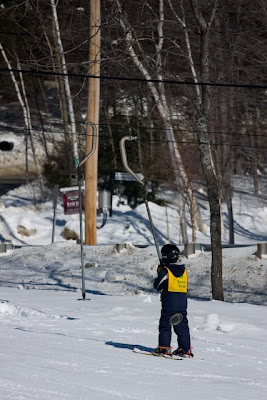 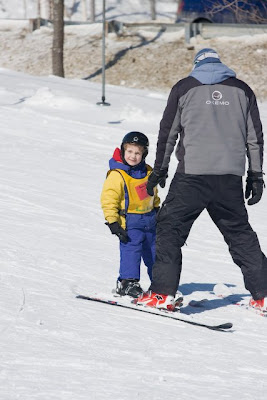 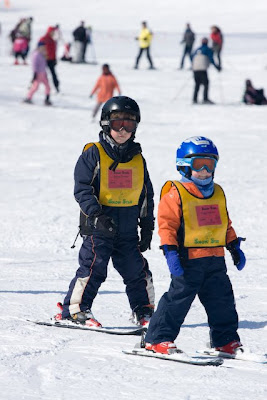 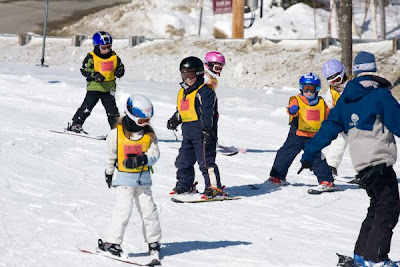 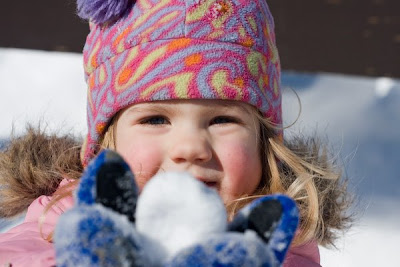 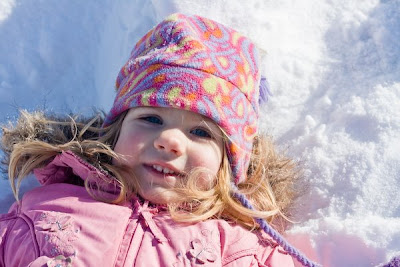 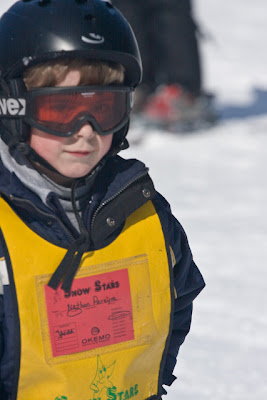 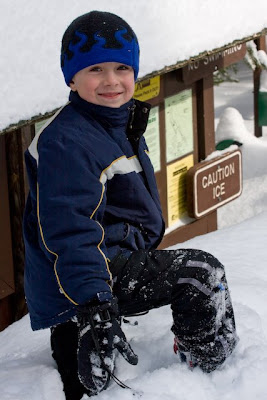 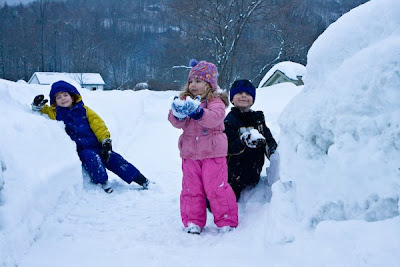 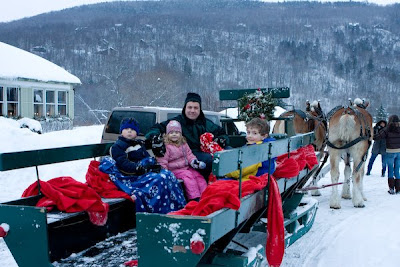